Be able to edit and create a slow paced video from a recorded video on your smartphone or tablet using the best free slow motion video app.

Aside from a higher and improved image resolution of the built-in camera, another feature that most consumers would love to see on any smartphone or tablet is the inclusion of slow motion video recording setting from the preloaded camera application. Currently, there is only a handful of smartphones with slow motion capture capability and it is mostly available on the newer models. Hence, if you own an older model of iPhone or any Android smartphone, you can download a free slow motion video app on your device instead. 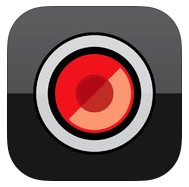 Unless you own an iPhone 5s, SloPro – 1000fps Slow Motion Video is an excellent slow motion video app for iPhone, iPod touch and iPad users. It instantly makes your video recording way cooler through its different shooting modes which include fast motion and super slow motion. The super slow motion video can be recorded at either 500fps (frames per second) or 1000fps and simulated via 3 varying slow effects namely optical flow, frame blending and ghosting. 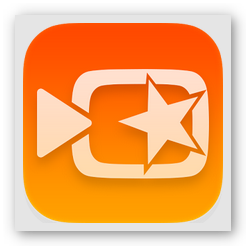 Slow Motion Free is a simple slow motion video app that lets you either view recorded videos like dance videos, sports videos, action videos, etc. in slower paced or record them in slow motion. The application interface is quite straight to the point, hence, it is very easy to use. Though this app could use a lot of improvement in future updates, it is still a convenient app for capturing slow speed videos. 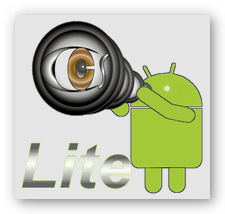 Another slow motion video app that you can download on your Android device is Controlled Capture Lite . This app features two modes of operation which consists of image capture mode and video capture more. Image capture mode enables you to take individual shots to be used for stop motion animation. As for the “video capture mode”, you may either record in regular pace or in slow motion speed. This app also includes a built-in video player that allows you to watch your slo-mo recorded videos directly.