How To Play MOV In Android

Watch iPhone, iPod or iPad movies that are in MOV format in any Android smartphone or tablet by following this quick guide on how to play MOV in Android.

If you are planning to switch from iOS to Android device soon, then it is significant to have the “know how” on the easiest and fastest way to migrate or transfer essential contents such as photos, contacts, videos and more from one device to another. However, not all playable videos on your iOS device is supported by Android like MOV files. Hence, if you are looking forward to watching your MOV movies or videos on any device running the mobile operating system developed by Google, you will not be able to enjoy it instantly but fret not as this is not a dead end for you though. There are at least two ways on how to play MOV in Android despite of it not being a supported file format. 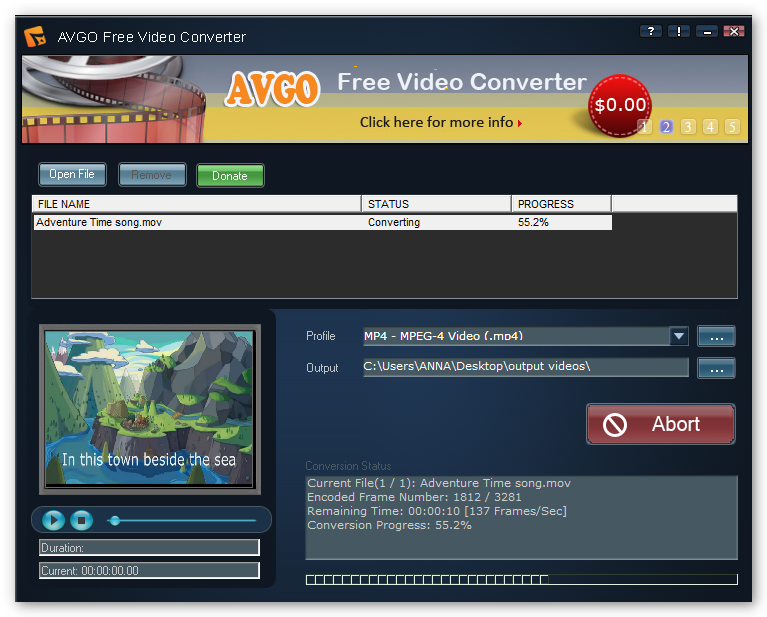 The best way to play MOV in Android is to convert it to a supported video file format before you transfer it to the Android device. You may convert it to either 3GPP (.3gp), MP4 (.mp4), Matroska (.mkv) or WebM (.webm) with MP4 being the highly recommended one. To accomplish this task, you need to use AVGO’s Free Video Converter, the ultimate freeware video conversion tool  in the market to date. It is an easy to use video converter that can quickly transform any video file format to a file format supported by most portable device including popular Android based devices such as Samsung and more.

Grab a copy of Free Video Converter below! 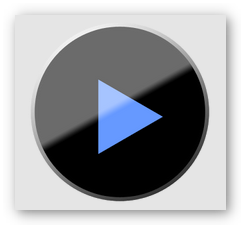 MX Player is currently one of the most downloaded free video player app in Google Play store. This video player app enables you to play MOV in Android as well as those file format that are not natively supported by it. It is quite simple to operate, has a nice interface and includes a “Kids Lock” safety feature that will prevent those little fingers from navigating to other apps or making unintentional calls. 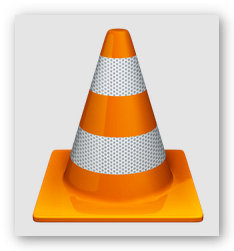 VLC For Android Beta is the Android version of the well-known video player on Windows and MAC based machines. As expected, it can play any audio or video file format that you toss on it without the need of installing additional codecs which means that you can play MOV in Android smoothly and effortlessly. Though it may be a tad slower compared to other video player apps, nevertheless it is still a great option when it comes to free video player app. 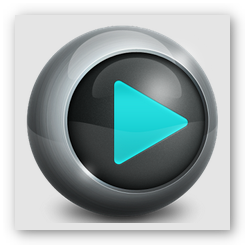 Another download worthy free video player app is HD Video Player. This app boasts a superb video decoding ability that lets you watch any video file format like AVI, M4V, MP4, WMV, FLV, MKV, ASF, RM and a lot more. It is guaranteed to play MOV in Android without any difficulty as well as FLV files without the need of installing Flash Player plug-in. Also, HD Video Player automatically identifies all the video files on your device and allows you to delete or rename it accordingly.