Ease up the mood and break the ice without uttering a single word by means of a good sound effects app that is able to play amusing sounds that is guaranteed to chase off those dull and awkward moments.

Whether you want to use it for fun and recreation or as a tool to let off clever background sound for a short video or film you are creating, you will definitely find a free sound effects app suitable for any occasion. That being said, we have rounded up some of the best sound effects app that you can download alongside with a visual effects app should you wish to add a little extra something in an attempt to make a professional like video using your Android smartphone or tablet. 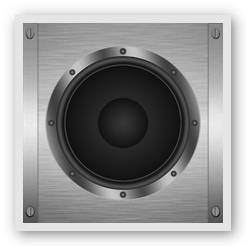 Sound Effects is a versatile sound effects app that has more than 100 convincing sounds including that of a breaking glass, baby crying, applause, air horns, wrong answer buzz and many more which can be used a sound board for any event, assigned as a ringtone, alarm notification as well as messaged tone. It is a handy app that a can outdo its purpose and has a user friendly interface for added convenience.

End Of The World Sounds 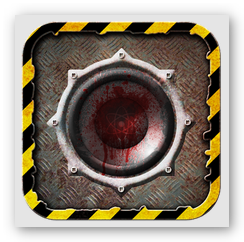 To capture that Science fiction feel, you can utilize the sound effects app End Of The World Sounds . It features more than 80 amusing sound effects that emulate zombies, aliens and the likes. With the crisp sound quality, you can easily fool and spook anybody, thus, it is also an effective app for pranksters. 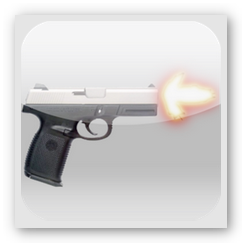 If you aiming for gunfire sound similar to those heard in action movies or from a target range, then Animated Guns is the suitable sound effects app to go for. It features accurate firing noise from popular guns such as M240 Machine Gun, AK 47, .40 Caliber S&W Semi-Automatic, Pistol Granade Launcher, Double Barrel Shotgun and more. This app transforms your Android into an instant arsenal and is fun to use, all you need to do is to select your preferred weapon, fire it up and then shake (or rack you would with a shotgun) to reload. 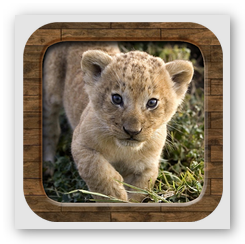 Animal Sounds is an outstanding sound effects app recommended for educating younger kids in recognizing the different animal sounds. It features over a hundred genuine animal noises with corresponding high quality images. The user interface of this app is designed ergonomically which makes it very appropriate for those tiny hands as well as perfect travel buddy app that will keep your little ones entertained whenever and wherever.

« Which Is The Best Ringtone App For Android?
Boost Your Brain Via Android Puzzle App »