Do you want to transform your Android videos into a movie like clip? Then download the best video effects app that lets you add special effects into your raw videos to make it look cinematic.

Video recording, next to camera shooting, is one of the most appreciated capabilities of any smartphone or tablet. Hence, it is not surprising that aside from countless camera apps available for download to enhance the picture taking experience courtesy of the built-in camera of every android smartphone and tablet. Additionally, there are also different video apps such as video editing apps, slow motion video apps, video effects app and more that can bring it to life amateur videos to make it appear like it was done by a professional film maker 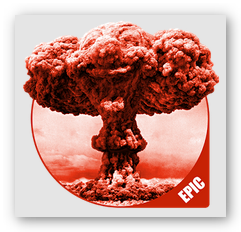 If you enjoy action flicks, then you will definitely enjoy utilizing the special effects featured in Epic Movie FX . This video effects app features extreme action effects like bazooka attack, helicopter and plane crash, hell fire bombardment and tornado destruction which you can add to your ordinary Android videos to give it the “action movie” like feel. 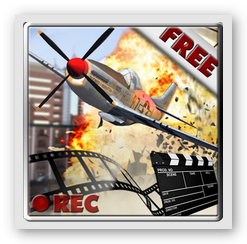 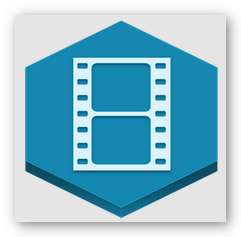 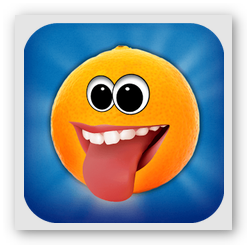 Face Fun – Free Movie Maker is an amusing video effects app that lets you customize boring videos and make it comical. With this app, you can change the voice of the speaker through its different voice effects which includes helium, normal and deep sounding vocals. It also allows you to animate any image by letting you implant your over it and make it appear like its talking about hilarious topics or make it say things that it would never say similar to what the popular animated image “Annoying Orange” does. 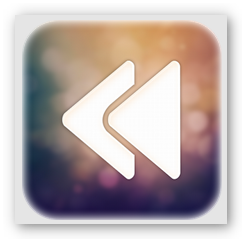 As the app name suggests, Video Reverse (Video Editor) permits you to make your videos play backwards. This video effects app features 5 different video speeds that can create reverse videos in slow and fast motion. In addition to that, you can attach a catchy soundtrack imported from the music playlist of your device to make it even funnier.