Must Have Free Sync App For Any Device

Back-up and synchronize your smartphone and tablet with your computer or vice-versa by downloading the must have free sync app for your Android device.

With the giant manufacturers like Apple and Samsung constantly coming up with better and smarter devices, consumers are ultimately becoming more and more dependent on their smartphones and tablets whether for official or personal usage. However there are complicated tasks that can only be accommodated by a more powerful machine like computers, thus, some still prefer to use both smartphone or tablet and PC side by side which is rather inconvenient and defeats the main purpose of the mentioned devices. Hence, the best way to optimize the usage of these devices is to sync them with each other.

Aside from keeping your smartphone, tablet and PC on the same page, syncing these devices also protects you from losing important files like pictures, videos, contacts and more as well as save you from future data recovery expenses should any of the said device breaks down.

Sync App For Android To PC 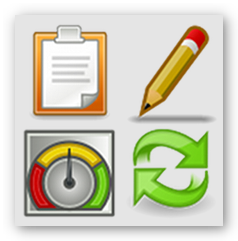 Local Sync is a free sync app that synchronizes contacts, calendar (appointments), notes, tasks and more from Microsoft Outlook 2007 (or higher) to Android devices via USB connection. It includes support for non- Outlook synchronization of files and directories from your Android to your computer (vice-versa). This Android sync app also allows you either sync one Android device to multiple PCs or one PC to several Android devices. 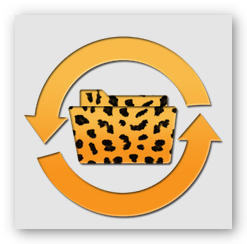 Unlike Local Sync, Cheetah Sync enables you to synchronize both your Android device and computer (Windows and MAC) wirelessly. It can back-up important work documents, pictures, videos and music from your computer to your device on the go (over local WIFI-connection), no cloud required. This sync app also supports “sync Android to multiple computers”.

BitTorrent® Sync is a free sync app that focuses more on photos and videos. It creates a back-up of pictures and videos from your Android device to a designated folder on your computer. With this sync app, you can instantly share videos, pictures and more from your Android device to another mobile device through the “mobile-to-mobile” sharing feature. It is a good sync app for securely sharing or backing-up countless folders and files regardless of size across all your devices. 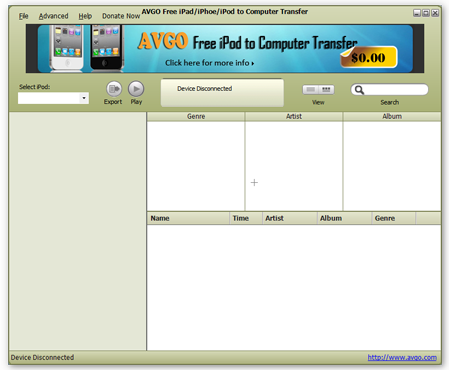 AVGO Free iPad/iPhone/iPod To Computer freeware provides a fast and reliable way of syncing or backing-up your iPad, iPhone, iTouch and other iOS device to your computer. This amazingly easy to use free software is capable of copying movies, videos, music, pictures, playlist and more from your Apple devices to a folder on your computer providing an efficient way of synchronizing (importing and exporting) the files across all your iOS devices.

Free iPad/iPhone/iPod To Computer software is absolutely a must have back-up utility program for Apple enthusiasts.

« The Best Free Digital Comic Book Reader App
Is There A Smartwatch For Kids? »