Learn about the free best media player that you can download as an alternative to Winamp. A list of freeware that can play almost any video and audio file format.

Tons of devoted Winamp users were shocked when it was announced late last year that the said program will soon come to a close. Retiring this long time Windows go-to media player is like saying farewell to your best friend. Although its great list of features, plug-ins, themes, skin support, music visualization, playlist and more will surely be missed, still, there is quite a number of freeware alternative to Winamp that can somehow assume the seat.

Albeit talks that Winamp might be re-launched sometime in the near future, as an option, we have made a list of substitute media players you can choose from whose features and capabilities can by some means level with what Winamp has offered through the years.

Fortunately, Android users can still enjoy the flexibility and benefits of Winamp on their smartphones and tablets by downloading the Winamp App (via Google play) on their Android device. Also, in selected countries, you may enhance the basic app features by availing additional In-App purchases, that is, if you are willing to throw in some few extra cash. 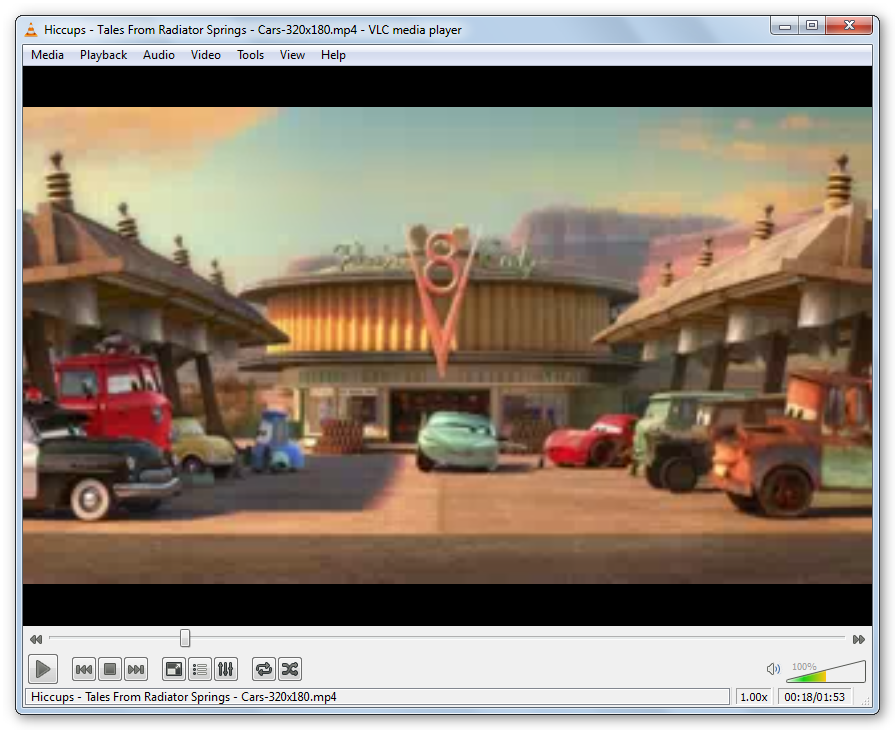 VLC is among the best alternative to Winamp. This media player was officially released way back 2001. Same with Winamp, it supports many audio and compressed video file formats as well as from DVD, VCD and other streaming protocols. It can even play damaged, incomplete or unfinished files that are still being downloaded courtesy of peer-to-peer (P2P) network.

Since VLC is a multi-platform, it is compatible with Windows, MAC, Linux, iOS, Android, Solaris and other known operating system. The user interface of VLC media player is simple and remains rather standard regardless of platform used but you are allowed to change the appearance of your media player via customizable skins with the exception of MAC users. 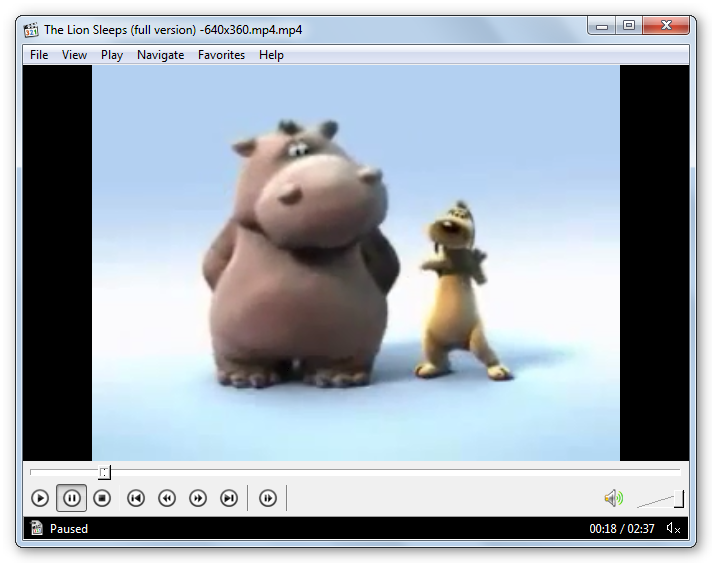 For Windows users, a good alternative to Winamp is Media Player Classic. It is a compact media player that resembles the look and feel of Windows Media Players, which is the default player of Microsoft Windows. Media Player Classic supports playback from DVD, SVCD and DVD. It is also capable of playing common video and audio file formats, however, this file format compatibility can be further stretched by installing the proper codec such as K-Lite Codec Pack. 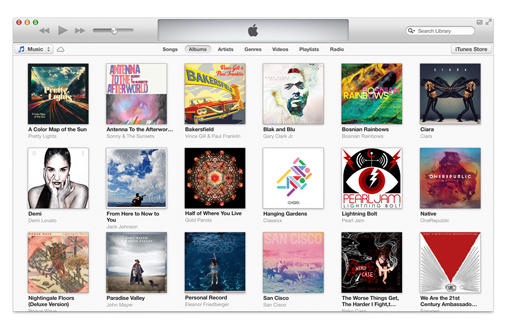 iTunes is a well-known alternative to Winamp among MAC and selected Windows users who happen to own Apple devices like iPhone, iPad, iTouch and iPod. This media player is more than just a regular media player for audio and video playback. it is also a program used to sync data from computer to Apple devices (vice-versa) and serves as a link to iTunes store where you can purchase and download music, music videos, audiobooks, podcasts, movies, television shows and more.

While others may find iTunes’ simple yet sleek interface a bit dull and boring, some like its modest appearance as it exudes a certain aura of sophistication which is what Apple products were highly recognized and known for. 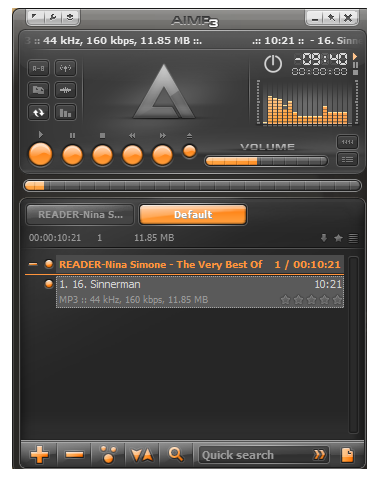 As far as visual interface, support for plug-ins and compatibility with most audio file formats, AIMP can be considered as the closest alternative to Winamp. This free music player is packed with a lot of integrated features that enables support for internet radio, audio conversion (can convert to .wma, .mp3, .wav and .ogg format), audio grabbing (can convert audioCD to MP3, OGG, WAV or WMA format), tag editor and more. It also has the ability to function as a sound recorder which allows you to write from any audio device within your system and save it to MP3, OGG, WAV or WMA format.

Useful Tip: You may download and use AVGO Free Audio Converter, the best free software capable of doing simple to complicated audio conversions.

Another option for alternative to Winamp that closely resembles the latter is XMPlay. This free audio player supports all major audio formats and audio net streaming. Aside from the mentioned capabilities, it also comes with several useful features that facilitate support for gapless playback, sound visualization (generates real-time animations) and music library organization into playlist.

Perhaps, the special thing that bonds XMPlay and Winamp together is the fact that XMPlay supports some of Winamp’s plug-ins, hence, permitting you to load and make use of them on the said audio player.