There was a time that “supported video file format” has been the limiting factor for the success of any portable device launched in the market, but thanks to video converters this is no longer a roadblock. 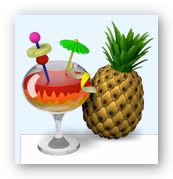 This MAC compatible freeware video converter was best known for its flawless DVD conversion.  Due to the growing MAC user community, Handbrake eventually widened their support capability and it is now capable of doing video conversion for MAC operating system.

As expected, the DVD ripping capability of this freeware is outstanding but the video conversion part can still be improved. During video conversion, you might encounter some problems such as the program shutting off. 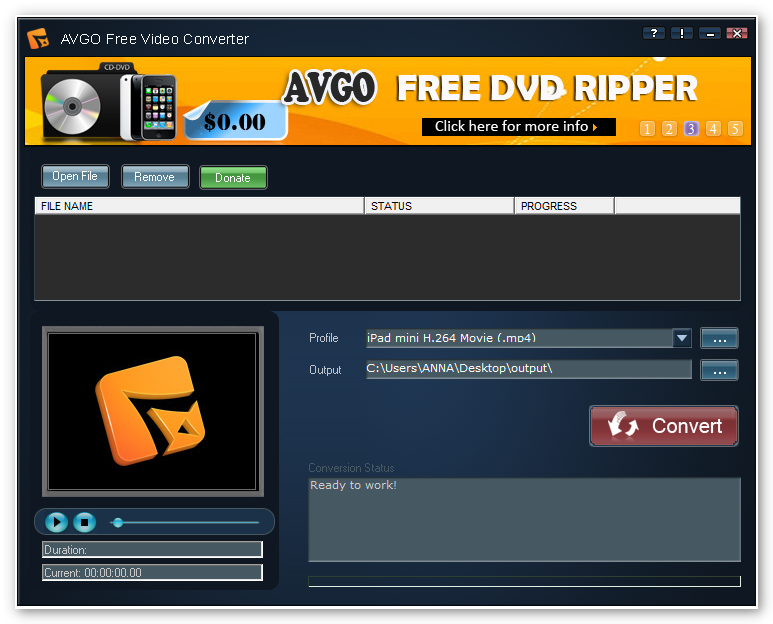 There are a lot of Windows compatible freeware video converters available for download, but what makes AVGO Free Video Converter stand out is its ability to convert any video file format, in the truest sense of the word, to a file format acceptable to all portable devices. There is no need to install additional codec or program for this amazing video converter to do its job.

Aside from being user-friendly, this freeware also has a number of useful features that will allow you to customize your output video.
Bonus: For your DVD conversion needs, you may download AVGO Free DVD Ripper. 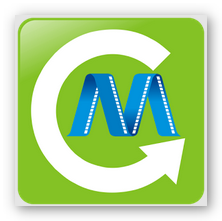 Just like AVGO Free Video Converter, you may also adjust some of the settings to make the output more suitable for you. The conversion speed is not commendable though, but the bright side is that it can do background conversion. 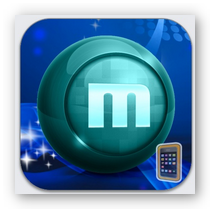 This free media converter is quite refreshing especially if you need to quickly convert a video file using your iPhone, iPad or iPod touch. The size of this app is only 10.9 MB which is surprisingly small considering its usefulness and flexibility.

MConverter has good app features like being able to pin point (on the video) where you want to start and end the conversion. There is also an option to set the parameters such as size for your output video on top of the fast speed conversion.

« How To Make iPad Kid Friendly – Good vs Bad
What is Freeware? – Facts and Myths »