What Are The Best Free Messaging App?

Get the best free messaging app on your Android and iOS devices that lets you send free instant messages or do video calls anytime and anywhere in the world.

Technology has made communication faster and more convenient for all of us. You can stay in touch with your family and friends via SMS, emails, phone calls, instant message, video call, online social networking  and more. You may either avail a paid subscription from your local carrier or get connected via WIFI to enjoy these modern methods of reaching out.

From the above mentioned modes of communication, instant messaging has gained steady prominence among smartphone users all over the world. Get to know more about the free messaging app that is compatible with both Android and iOS devices.

Provided you are connected via WIFI, this form of communication is free of charge, thus, it saves you a lot of money specifically when making international calls.  Through messaging app, you may chat with friends, do video calls, share date like photos, music and more. In a nutshell, it is a more fun and enjoyable manner of staying connected. 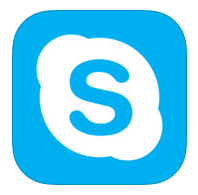 Skype has been in the business of instant messaging for a fairly long time, in fact, it is the most preferred messaging tool in many offices throughout the world. This free messaging app is known for its superb video messaging feature. Skype allows you to do instant messaging, video calls, group chats, file sharing and more with other Skype users for free. It also allows you to make cheap international calls to either mobile or landline phones by purchasing Skype credits. 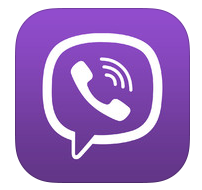 Another noteworthy free messaging app for iOS and Android devices is Viber . This app is more focused on the instant messaging part and has no video chatting or video calling feature, other than that, Viber allows you send voice recorded messages and connect to mobile or landline phones. Similar with Skype, it is a good alternative to consider when making international calls however, the Viber developers might still need to work on the program’s stability. 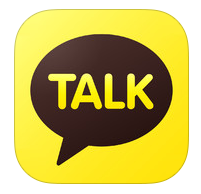 Slowly securing a spot for the best free messaging app is Kakao Talk . Truth be told, this app is comparable to an underrated actor in Hollywood who is not getting the much deserved recognition. Although Kakao Talk has the same features like the other messaging apps such as media sharing, voice recorded notes, group chat, instant messaging, location sharing, stickers, themes, emojis (emoticons) and more, what sets it apart is that it allows you to communicate with BBM users and it is great for multitasking as it allows you to write chats to someone while talking simultaneously with another user. 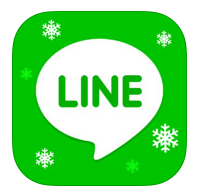 Line is probably the most popular free messaging app among the younger Android users in most Asian countries thanks to its downloadable free stickers and emojis as well as updates, messages and posts from your favorite artists (official account) just like that from social networking sites Twitter and Facebook. In addition to that, Line is also one of those messaging app that supports video chatting or video calling which Skype is best known for, hence, one may say that it is the playful, youthful and more hip version of the latter.