Break through language barriers on the go, download the best free language translator app for Android smartphones and tablets for a worry free conversation.

Indeed, there are lots of things we can do with a smartphone or tablet. Aside from making calls, watching videos, listening to music, playing games and web surfing, there are also countless of apps that you can download for a specific purpose. You can download educational apps, Ebook reader apps, video editor apps, ringtone apps, language translator apps and a whole lot more.

One of the most useful app you can download for free is the language translator app. This is a must have app for globetrotters and those who want to communicate effectively when dealing with foreign clients.

Why use a language translator app?

Knowing a different language is a huge advantage especially when conducting business worldwide; however, learning it is a totally different story. It takes time, and in a fast paced world, time is a luxury that not everybody can afford. Thus, a language translator app is your best weapon for this battle. 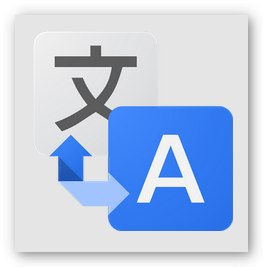 Google Translate supports more than 70 languages. You can type the word, speak the word or take pictures of the word you want to translate. It also allows you to save your translations for future access on a different device and the best thing about this language translator app is that it works even offline. 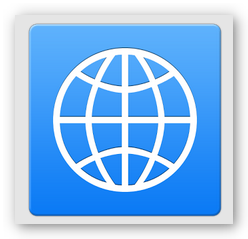 This language translator app was a popular choice among iPhone users, and now it is also becoming a favorite within the Android community. iTranslate can do translations from both voice and written input of words, phrases and complete sentences for over 50 languages. It can output verbally using high quality voices from different languages so you can listen and learn effectively. It also comes with a dictionary for some languages which includes meaning, suggestions and additional results. 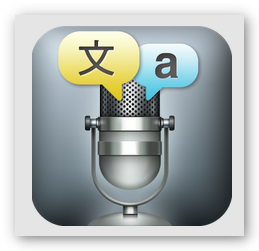 Voice Translator Free is another good language translator app that is capable of doing “text to speech” translations. It supports more than 50 languages and allows you to dictate the word you want to translate instead of typing it. 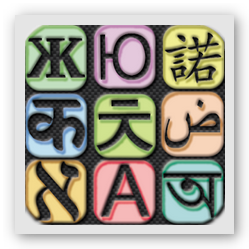 A language translator app that is fast becoming a top download among Android users is Talking Translator/Dictionary . This app includes a dictionary, word of the day (in widget and notifications), sentence correction feature and more. It also supports “text to speech” translation. The only weakness of this app is that it does not have an offline version; it requires internet connection to work.

« Which is the best Bluetooth speaker?
Best Free Camera App for Android »